Bridge is a cryptocurrency with its roots in third generation blockchain technology.Learn More…

Wellmee is a mobile application which positively serves its users in various meaningful ways.Learn More… 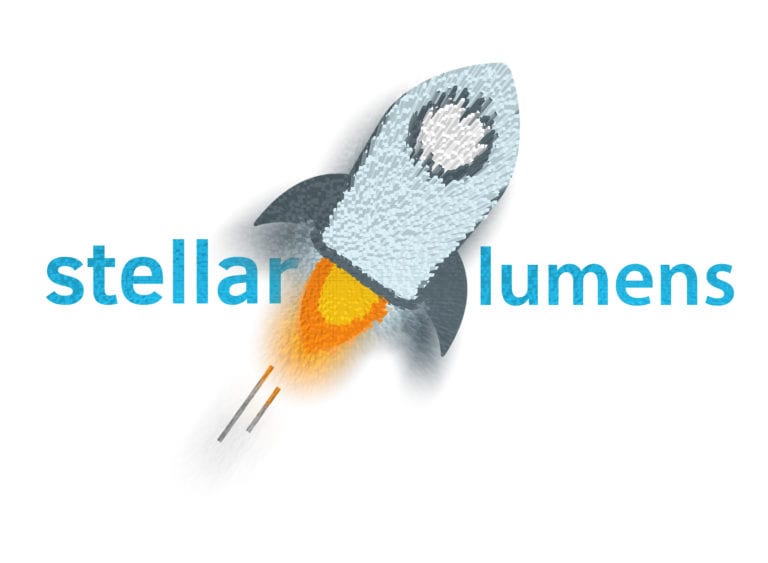